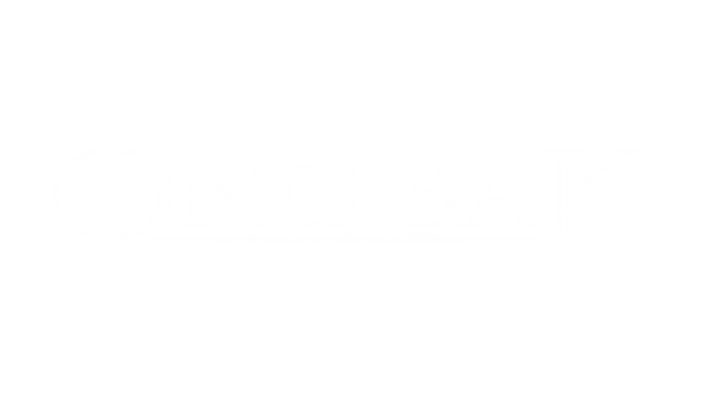 Raised by monks who taught him the Thai martial art of muay thai, Ting (Tony Jaa) is sent to Bangkok when the head of the town's statue of the Buddha, to which they pray to bring the annual rains to their drought-stricken region, is stolen. The country boy is plunged into the big city's seething criminal underworld, and forced to use his fighting skills to dispatch a parade of thugs in an underground fight club on his way to finding the criminal mastermind who stole the Buddha head so he can return it before drought and starvation bring his hometown to ruin.