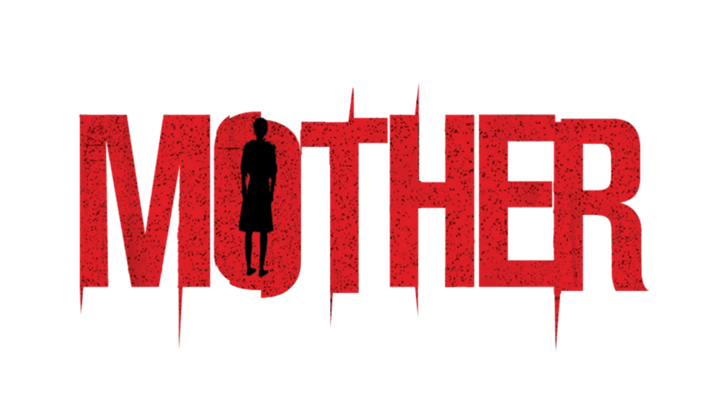 Mother is a devoted single parent to her simple-minded twenty-seven-year-old son, Do-joon. Often a source of anxiety to his mother, Do-joon behaves in foolish or simply dangerous ways. One night, while walking home drunk, he encounters a school girl who he follows for a while before she disappears into a dark alley. The next morning she is found dead in an abandoned building, and Do-joon is accused of her murder. An inefficient lawyer and an apathetic police force result in a speedy conviction. His mother refuses to believe her beloved son is guilty and immediately undertakes her own investigation to find the girl's killer. In her obsessive quest to clear her son's name, Mother steps into a world of unimaginable chaos and shocking revelations.