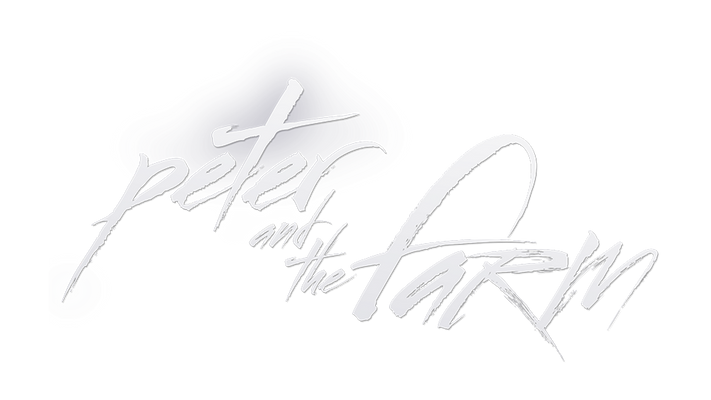 Unrated1h 33m
Peter Dunning has spent 37 years working a 187-acre farm. His charismatic exterior has been peeled back after 38 harvests, the departure of three wives and four children, revealing a man in the throes of a personal crisis.
Movie
Trailer
Bonus
Details

PETER AND THE FARM

Peter Dunning is a rugged individualist in the extreme, a hard-drinking loner and former artist who has burned bridges with his wives and children and whose only company, even on harsh winter nights, are the sheep, cows, and pigs he tends on his Vermont farm. Peter is also one of the most complicated, sympathetic documentary subjects to come along in some time, a product of the 1960s counterculture whose poetic idealism has since soured. For all his candor, he slips into drunken self-destructive habits, cursing the splendors of a pastoral landscape that he has spent decades nurturing. Imbued with an aching tenderness, Tony Stone’s documentary is both haunting and heartbreaking, a mosaic of its singular subject’s transitory memories and reflections—however funny, tragic, or angry they may be.